In my prior post I looked into a trinity of number anomalies having to do some pretty big aspects of American history & procedure.

In this post I will examine further some of the interesting coincidences to do with the formation of the United States of America.

For anyone who has grown up in the U.S.A. these are the first basic facts you learn in school to do with history of any sort. There is a side effect of learning anything quite certainly at a very young age & this is that you are very unlikely to ever really go back and examine or question the finer points of these historical facts.

While we’re very young, we learn that the President lives in The White House in Washington D.C. & additionally we also learn about our nation’s capitol’s odd placement in that it is situated in 2 states at once.

Other Related broad strokes accompany this initial History lesson. We learn about the Oval Office, The Supreme Court, The Washington Monument, & other iconic locations.

Along this same path of learning we become very familiar with the date July 4 1776. This is presented to our young selves as our Nations birthday.

All of what I’ve mentioned above is established as common knowledge to American kids at the same time they are learning to read & spell.

These elements cause it to be a narrative that is almost never gone back to for an adult level investigation except in relatively rare instances when someone has a particularly strong interest in that aspect of American History.

We do take US History in High School & College , but the kind of examination that I’m talking about is type that involves an approach as if you are learning about it for the very first time.

In the higher learning History courses we have that solid base of information that is already there as a normalized foundation & these later classes are expanded from that base knowledge immediately. The basics aren’t revisited in any kind of meaningful way.

Here I’ll try to point out some things we couldn’t help but miss as kids due to where our development was at this point in time. I’m going to jump right into the thick of it here ….

I believe this is an interesting correspondence that many of us may have noticed had it been taught to us at 13 instead of 7 or 8, if not earlier.

The White House & The Oval Office

I feel like I have known about the White House forever & also the fact that the President has a very specifically named office where they conduct business. My unwavering awareness of the Oval Office most likely was gained the same day I first learned about The White House.

I don’t know if I ever put specific thought towards why it had that name? Other than probably assuming it was named for it’s likely shape.

I do assume that it is probably Oval in shape, but there is further reasoning for this architecture. 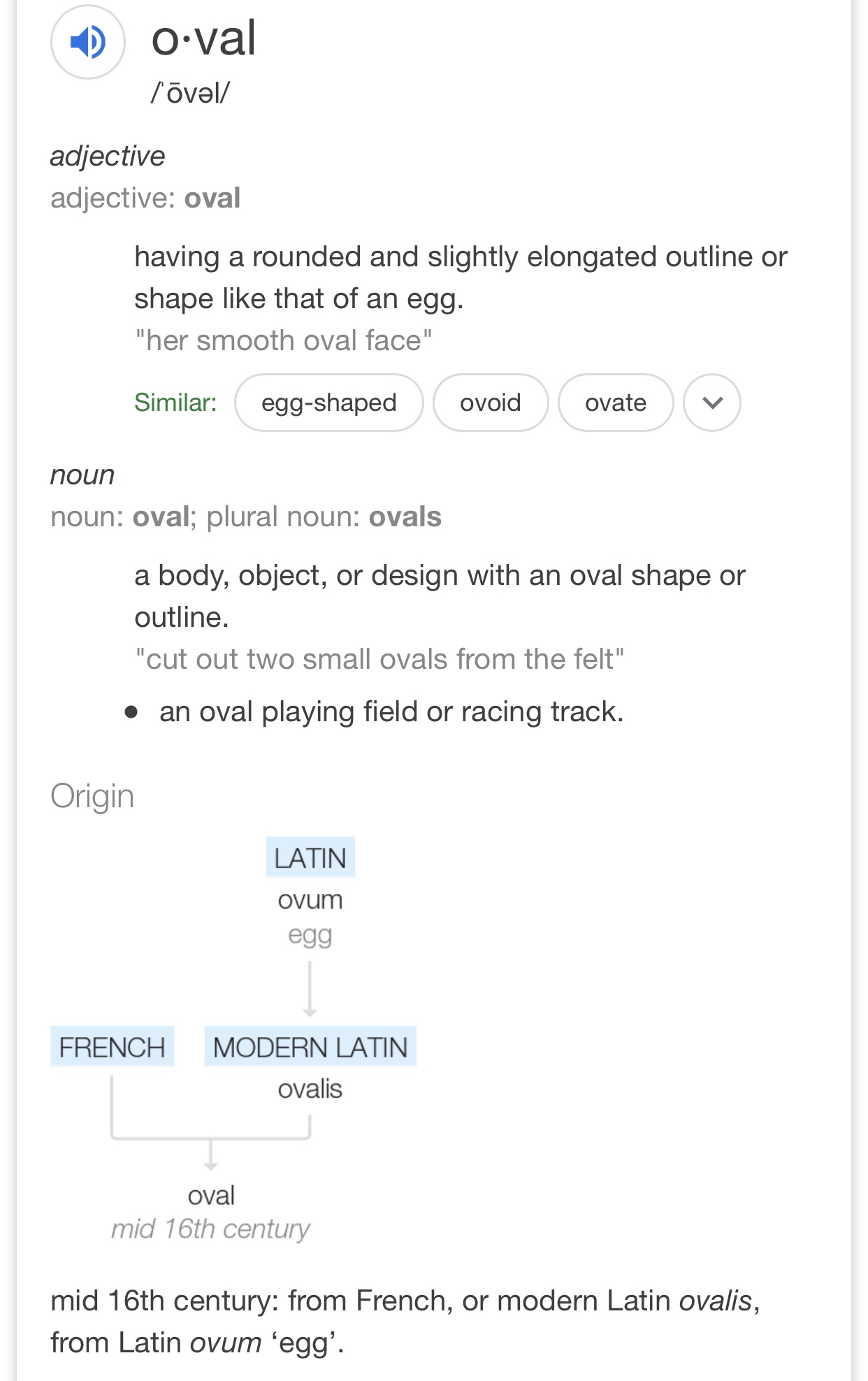 Ovary or Ovaries & their word etymology are of direct relation to the word Oval & are very similar in most ways as can be seen in the 2 added images. 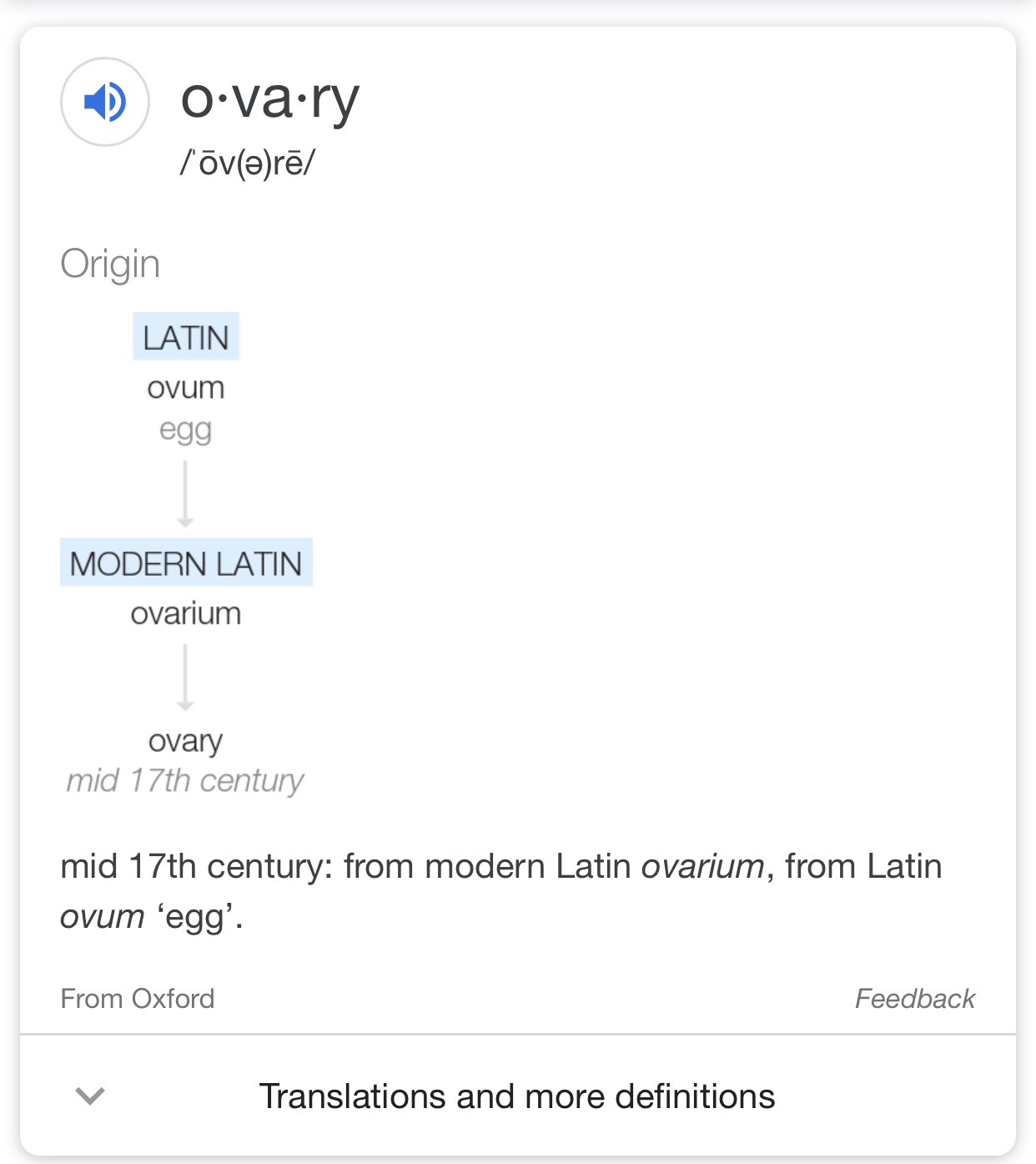 This in itself is not that big of a deal , but what makes this very much not “by itself” is what is next door to the Oval Office. 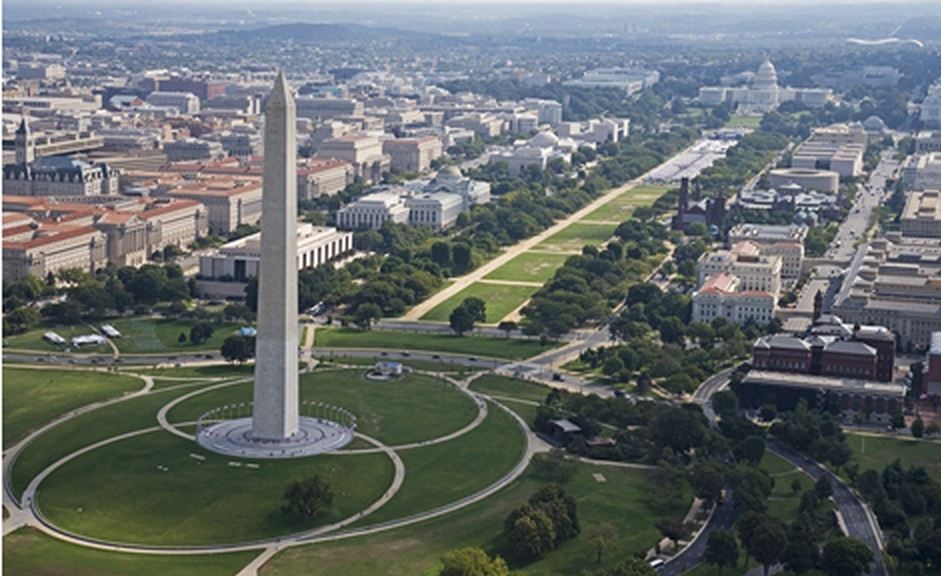 It’s a known quantity that The Washington Monument is an Obelisk & it’s also common verifiable knowledge that an Obelisk is in fact a Phallic Symbol. A phallic symbol’s intended symbolic representation isn’t something that isn’t a secret & is widely known & accepted. 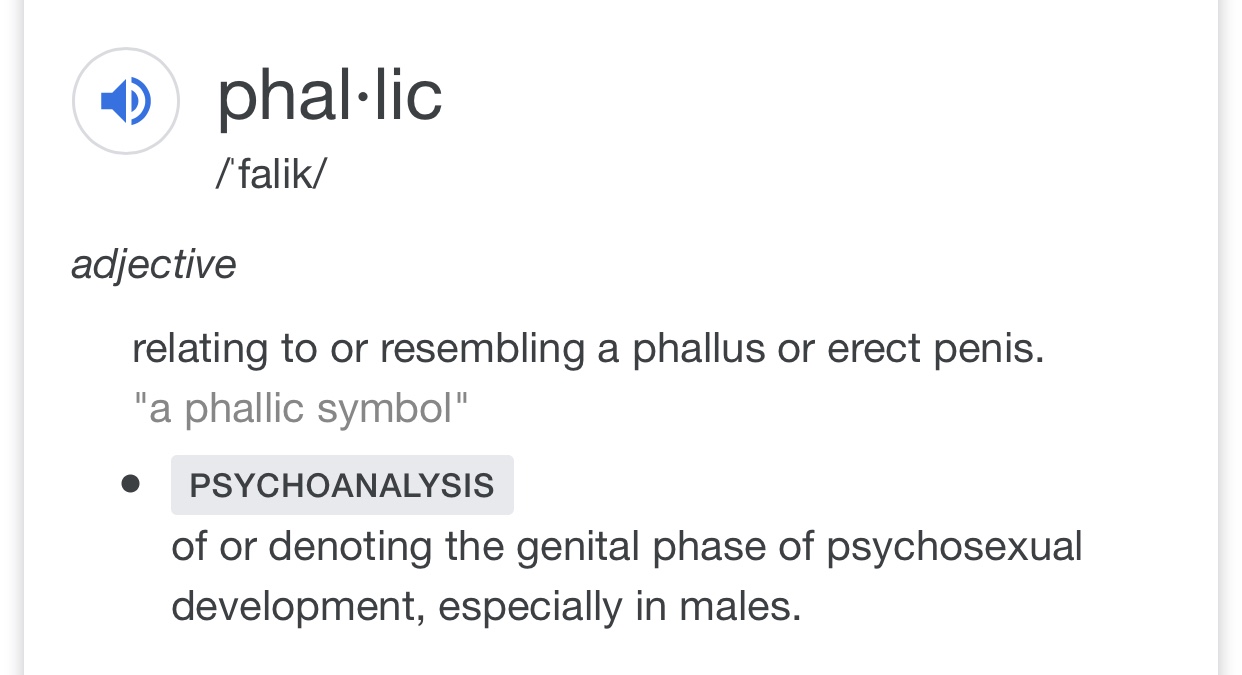 Referring back to that initial slate of elementary school knowledge that we all possess. Many of us have long suspected or known that The Washington Monument was America’s intended symbolic penis, but had we ever tied together this other surface information into a potential series of connected meanings?

The potential connected correspondences continue along from here & this would be a good time to think about what your coincidental event threshold might be? 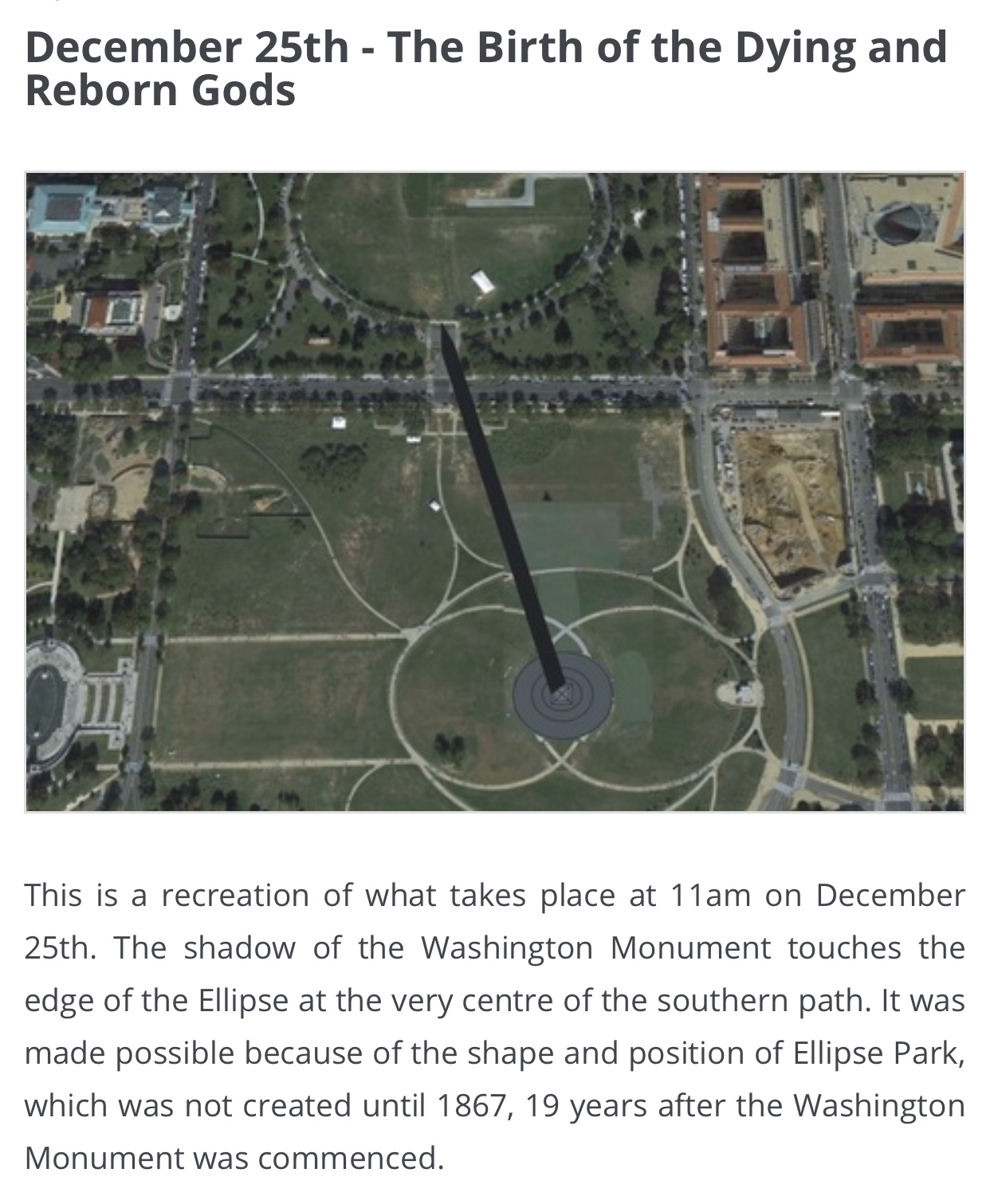 I added that link as I’m going to just post the basic elements in this post & it is definitely worth exploring the longer & more thorough version.

The Architecture & planning involved in all of these different constructions, placements, & naming is highly specific and also of very skilled variety.

Looking into the known planner(s) of Washington D.C. is another very enlightening round of research.

In its most basic sense, The Washington Monument was placed to interact with the Oval Office in a very specific way.

Only during the Winter Solstice ( Christmas Time ) does the shadow cast from the Monument make contact with the path leading up to the Oval Office.

All of this specifically set up to occur in this city that sits half in VIRGINia & half in MARYland.

Take advantage of that link & also This One to learn much more about that particular process.

I do want to finish up with something that falls Into my own higher level of expertise.

THE NUMBERS & THE LAW OF THREE REQUESTS

I’ll put this image back up from Part 1 as it will figure into this next bit of information.

Also the original link to the List of 105 Universal Laws .

To refresh the iconic date that all of us Americans had memorized before we could tie our shoes.

There is something kind of interesting about the backstory we got in school on this date that always stayed in my conscious thinking. This wasn’t learned during the first go round for me, but in middle school history class.

The Date itself seemed to be chosen in a quite arbitrary fashion. Nothing specific happened on that day to solidly designate its importance, but rather I believe it was just the date chosen for the final signatures to be ceremonially signed.

I point that out as it supports the planning behind the timing & I also know that there are pockets of American historians out there who strongly protest the July 4 choice and additionally many have various “much better” choices as their own optimal choice. 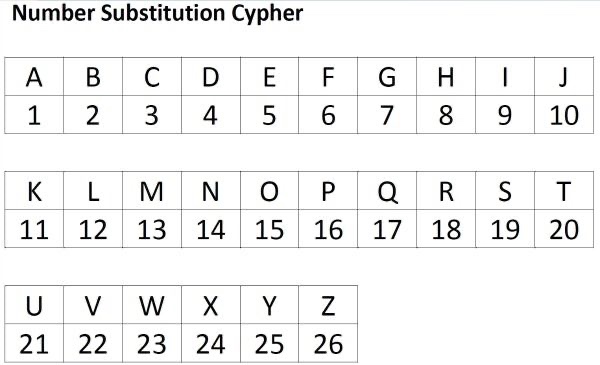 A quick look at the chart shows that G is 7th and D is 4th , but what about the Zero?

Like in part one where I said we don’t necessarily toss away all zeroes , especially when potential man designed symbology may stand behind it. The Zero ( 0 ) is very likely a straight across visual representation of the letter O.

This leads us to the pretty straightforward spelling of G O D when looking at the other side of 7 0 4.

For the sake of argument let’s call that one request. 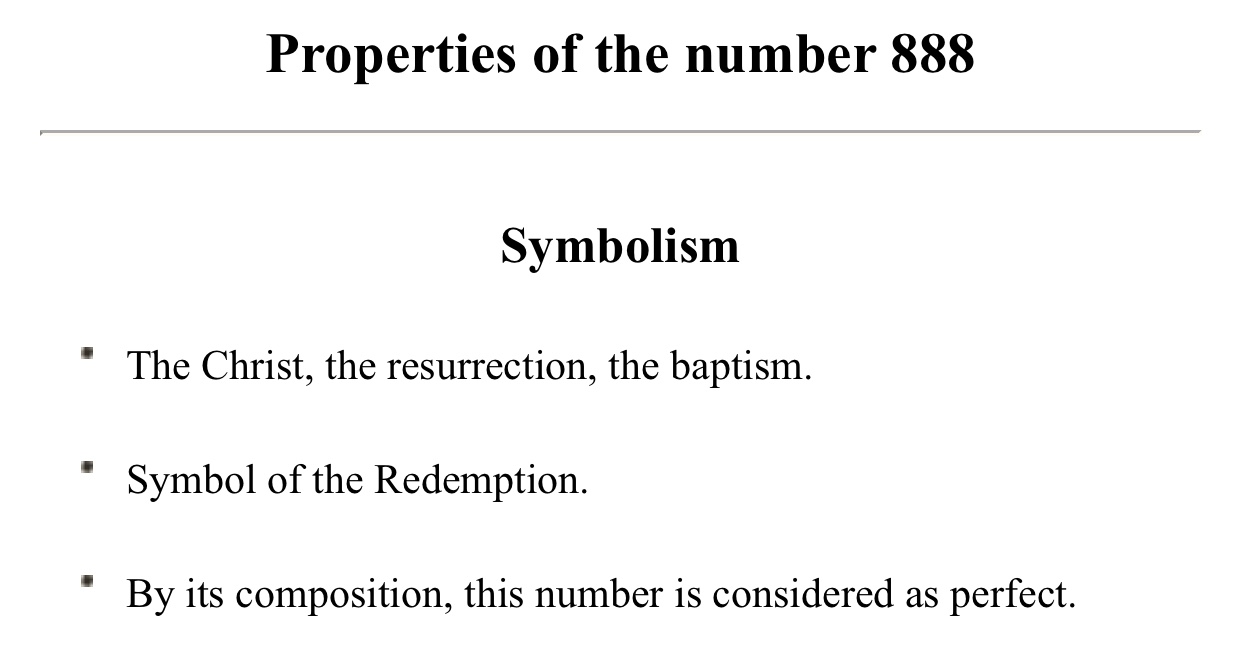 Here are some more supporting instances of the number 888 pertaining to this same line of symbolism.

The numerical value of the Hebrew word ADVN ENPLAVE, meaning Lord of the miracles, gives 888.

There are many examples to do with this being the number of Jesus or of a similar messiah figure in other non Christian spiritual systems.

This is represented twice more in America‘s chosen Independence Day & to my view it represents the other 2 Requests to go along with the 704 – GOD symbolism.

Will Symbolism be “their” Downfall?

One thought on “Do You Believe in Coincidences? Part 2”