It embraces Kabbalah, Astrology, Alchemy & Tarot. Its grammar is symbolism, more to the point, holographic symbolism, when properly understood.

In Kabbalah, Renaissance magic, and alchemy, the language of the birds was considered a secret and perfect language and the key to perfect knowledge, sometimes also called the langue verte, or green language.

It is my view that the events of 9/11/2001 & related offshoot events connected to this original man-made source are the best modern day “Rosetta Stone” type of tool to re-learn this language.

I say “Re-Learn” as it also my view that at some level of each one of our subconscious minds, we are already fluent in this symbolic language.

This is the reason why it would be advantageous to “encode” these instances of symbolism into a man-made event as it will directly interact with each person’s subconscious mind at a high level.

This occurs despite the fact that an overwhelming percentage of people have no inkling as to this even being possible, much less that it is something happening to them regularly by way of the very small % of characters & groups who know of this secret science.

If you allow yourself to consider the possibility that this secret science & symbolic language do in fact exist & subsequently add to that your already understood instances of how advertisers, Hollywood, news media, and other predictive programming are already known to attempt to interact with us on a subconscious & hypnotic level, I think you can discern how this might be delivered to and used against the common public. It also is self explanatory as to why this would remain a “secret science” and why great effort would be used to keep it that way.

Prior to going into these numbers & similar instances of encoded symbolism, I do think that it is important to remember that it’s not likely that the different “formulas” are inherently evil themselves, despite the fact that many times they can be found encoded into the structure of what would largely be seen as an “evil” type event.

The usage & intent fall squarely onto the shoulders of the person(s) who organized/ planned and subsequently carried out the specifically encoded event.

This is a number that causes everyone to immediately think of age old evil & maybe it should? I don’t know for sure, but I do keep in mind that if I wanted a secret science to stay unknown … it might be of great benefit to strongly have the population associate one of these numbers with fear & instinctively avoid it when seen or once brought up.

I study measurements of time & this can exist on more than one level as there are many official increments of recognized time. I’ll show 2 examples here:

It was on October 1st 2017 that Stephen Paddock opened fire from the 32nd floor of the Mandalay Bay Hotel & Casino, killing 58 and injuring 413. According to the official story he allegedly acted alone.

He did this during the ROUTE 91 HARVEST Festival.

Both his killed & injured counts have to do with PI

413 injured is simply PI in reverse

The measurement that has most directly to do with 666 is the timing of this event as it directly compares to a surprisingly similar event down the road.

If we go forward exactly 666 days into the future from the date of the Mandalay Bay Harvest Festival Shooting on 10/1/17 , we land at another separate unrelated Harvest Festival in which another Mass Shooting incident occurred.

Also curiously this was the 41st Garlic Festival & 41 is the 13th Prime number. 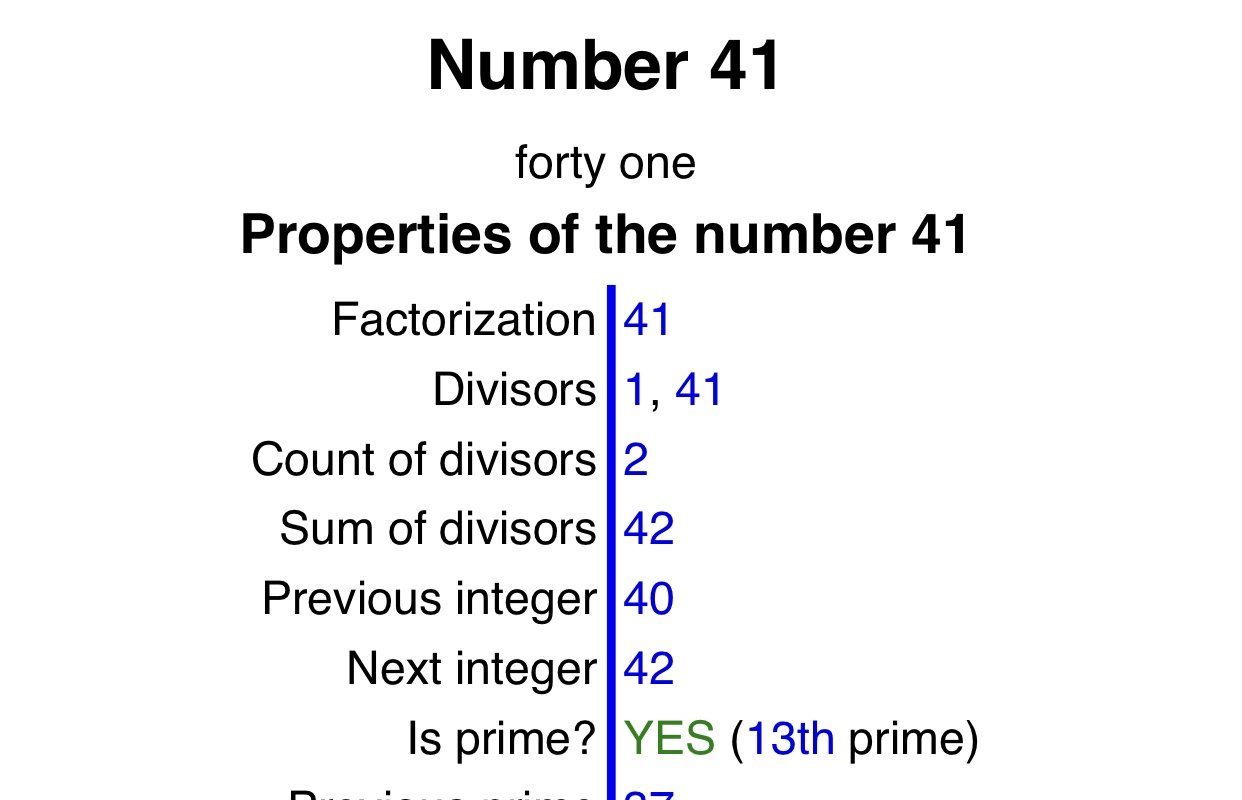 The number 13 is the 7th prime number & so 41 on the way to 91 ( in reverse ) is all a part of this complex pattern that was put together via pre-planning using a specific symbolic design.

Here we will also see that symbolism isn’t limited to number based instances. There is a lot of religious symbolism encoded into these 2 separate events.

The first shooting took place in Las Vegas which is commonly known as SIN City & at a Harvest Festival. A Harvest often being a direct comparison to the Christian idea of the Harvest from the Book of Revelation (The Rapture).

666 Days later at another Harvest Festival came a similar event & this time it took place in Gilroy at Christmas Hill Park.

This all happened at 5:41 PM or 341 minutes into the afternoon. 341 being a slightly misplaced 314 or PI reference, just to help further tie these 2 seemingly unrelated events together in one more place. 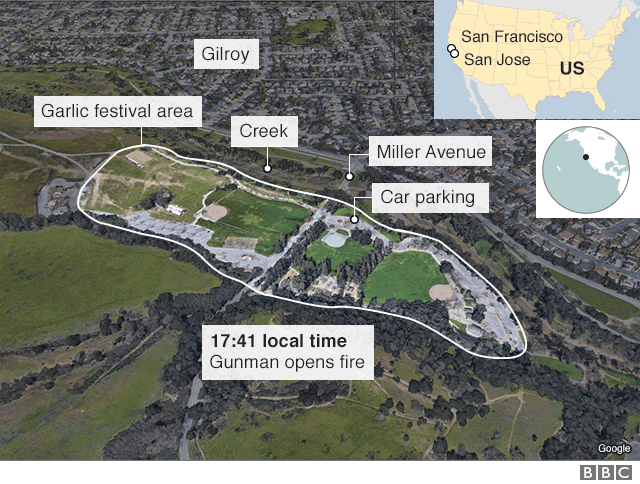 That was an instance of study showing how 666 days can be potentially Inserted into a planned man made event that is also connected by various other forms of sacred symbolism ( of which I only glanced the surface here ). In my view when/if something like this is planned & tethered together to work as a connected event , they don’t skimp on the correspondences of symbolism.

It is able to be found at every level of the encoded event(s) and it is found especially in what becomes the officially reported and accepted details, this is where to look if so inclined.

If the event has an official count of wounded and/or dead , do not assume that those who “write history” feel any kind of implied personal responsibility to accurately report the actual numbers involved. The number that matches their sought after symbolic meaning will automatically take preference over any kind of wish of accuracy.

Also other less obvious types of details fall into this same category , such as did the nose of Flight 11 actually hit most directly at floor 93 or was it perhaps 91 , but 93 was the preferred official detail? No one will truly know as the script becomes the perception & perception is reality.

666 in hours rather than days

Another equally valid representation of 666 is in hours & of course this can be spread out further amongst other long accepted measurements.

I will actually use 66.6 hours here as I’d like to keep this example contained to a 1 week time period. This same example would work with 666 hours on a larger scale , but this will help keep it framed into an easier to decipher canvas.

All of these comparative measurements are born directly from the number 666 as it’s different correspondences of the measurement 66.6 hours. All the same thing but in different subsets of language.

Let’s look at both sides of this same coin and compare them to two infamous dates … one in the US ( NYC ) and one in the UK ( London ).

Both long thought by many people to be somehow connected to each other in occurrence and subsequent changes in daily life due to the fallout from them.

Compare to the prior calculated equation of 1116 minutes is equal to .775 days

2 1116 is representative of 911 21 with the same superficial removals and once again the 6 & 9’s mirrored or reversed nature taken into account.

Hopefully I found a good balance of adding enough details & instances to help dispel that initial “just a coincidence” reaction that we all sometimes have & not too many as to confuse and cause you to check out due to the over proliferation of numbers that tend to cause math anxiety.

I’ll leave the number 666 at this point for this article , but will be coming back with a part 2 that looks at what I believe is the primary encoding of 9/11 and other similar catastrophic man made events.

Thank you for checking this out.

5 thoughts on “Examining 666 & it’s connection to some infamous events.”